2014 marks the 10th Anniversary of the Institute of Operational Risk (IOR). In order to celebrate the occasion, the Institute held an awards dinner in Central London on 4th June which was attended by some 100 members and guests.

As a component of its celebratory dinner, the IOR presented three awards to the industry using the opportunity to highlight the growing maturity of the discipline of operational risk. The awards were the first ever presented by the IOR to individuals and organisations in recognition of achievements in the field of operational risk.

The first award was for the “OpRisk Manager of Note” which was presented to Michael Sicsic, Group Operational Risk Director for Aviva plc and Chair of ORIC International, with Olaniyi Olalemi, Head of Operational Risk at Enterprise Bank in Nigeria as runner-up. The award was in recognition of an individual who has demonstrably improved or extended the practice and discipline of operational risk management within their firm over the last three years.

The second award was for the “Contribution to the Discipline of Operational Risk”, in recognition of an individual or organisation whose work has led to improvements in, or extensions of, industry practice over the last three years. This award went to Michael Grimwade, Executive Director and Head of Operational Risk, Mitsubishi UFJ Securities International plc for his contribution to the industry in the area of scenarios. ORIC International, the world’s leading provider of operational risk loss data for the insurance industry and Edima Ben Ekpo, Group Head of Operational Risk Management at United Bank for Africa were the runners-up.

The final award was for the “Outstanding Contribution to the Institute” which was presented to Michael Faber, the longest serving Director of Council of the IOR, a former Vice-Chair of Council and previous member of the IOR’s Executive Committee.

“The standard of entries for the awards was very high. In such a competitive category, I am delighted that Michael Sicsic won the award for Operational Risk Manager of Note. This reflects the excellent work that he is doing to push the boundaries of operational risk management, both within Aviva and as Chair of ORIC International. I would also like to take this opportunity to congratulate all the short-listed nominees for the three awards and especially the other two worthy winners: Michael Grimwade and Michael Faber.

“I would also like to thank our sponsors for supporting this important event. Thomson Reuters Accelus for sponsoring the champagne reception, RSA Archer Risk Management, the dinner and wine and The Risk Universe for sponsoring the awards.”

The awards were announced by Mike Finlay, Vice-Chair of the Council of Directors of the IOR and Chair of the IOR Awards Committee. He said that the ability to make these awards reflected the growing maturity of the operational risk discipline:

“The Awards Committee were overwhelmed by the sheer volume of high quality nominations and were pleasantly challenged to identify the very best to put forward as finalists. We believe that our finalists and the eventual winners represent current state-of-the-industry practices in operational risk, setting the bar for other practitioners and organisations to emulate and achieve.”

The Institute of Operational Risk (IOR) is an organisation that has as its primary aim the promotion of skills and standards associated with Operational Risk Management.  It is an independent, not for profit, professional body designed to support its members through the provision of professional standards against which membership and professional competency is judged; external events for the promotion of ideas, on-going professional development and networking; research to assist the above and ensure the continual improvement of methods, techniques and knowledge; and Sound Practice Guidance – the development of a series of Sound Practice Guidance papers concerning various aspects of Operational Risk Management practices.

Gallery from the Dinner and Awards 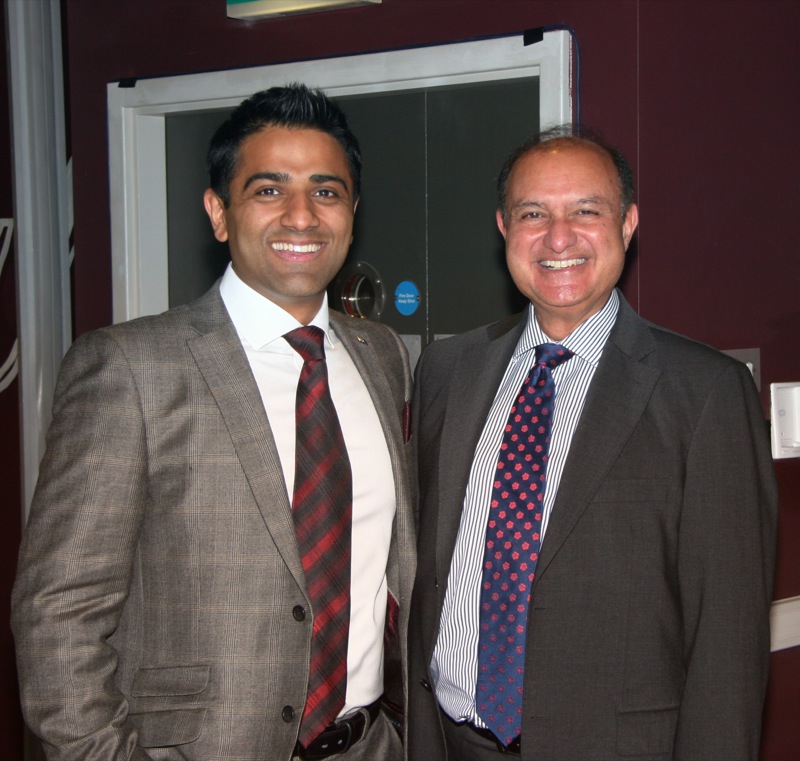 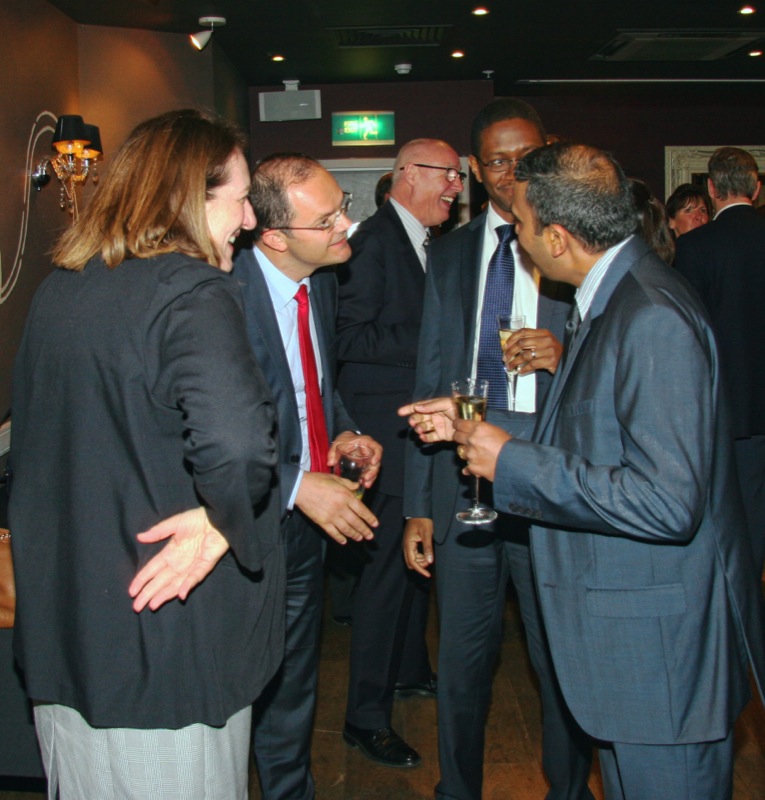 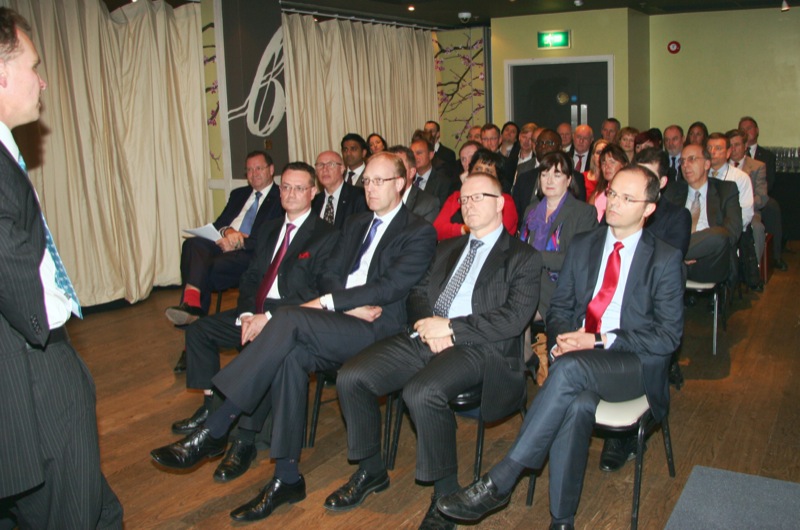 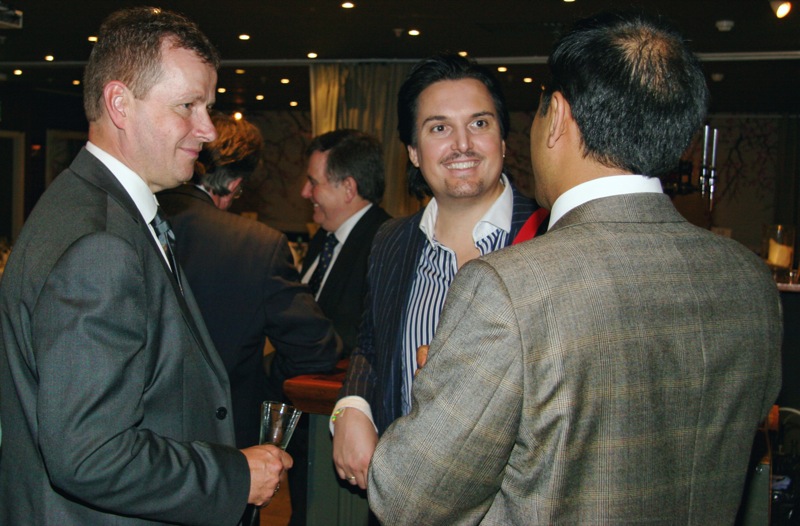 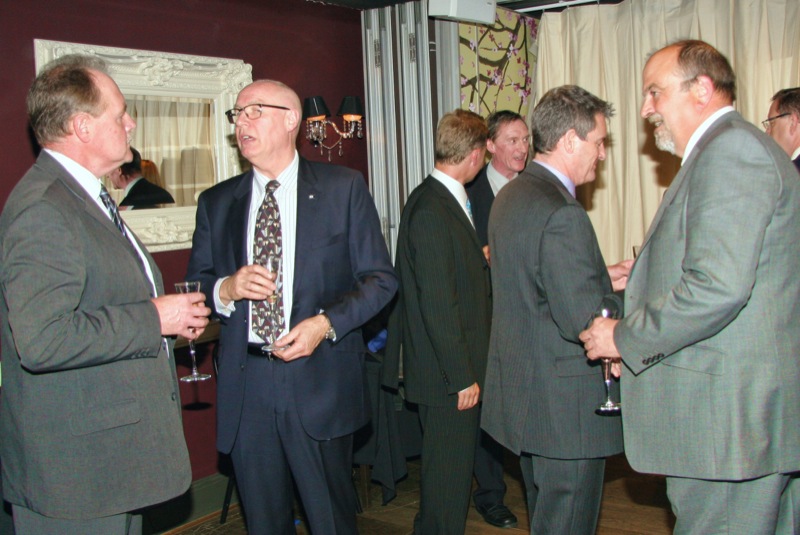 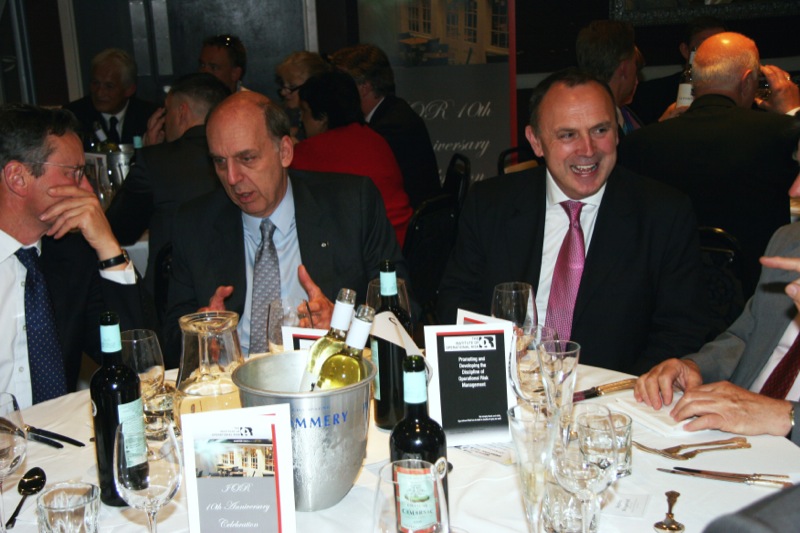 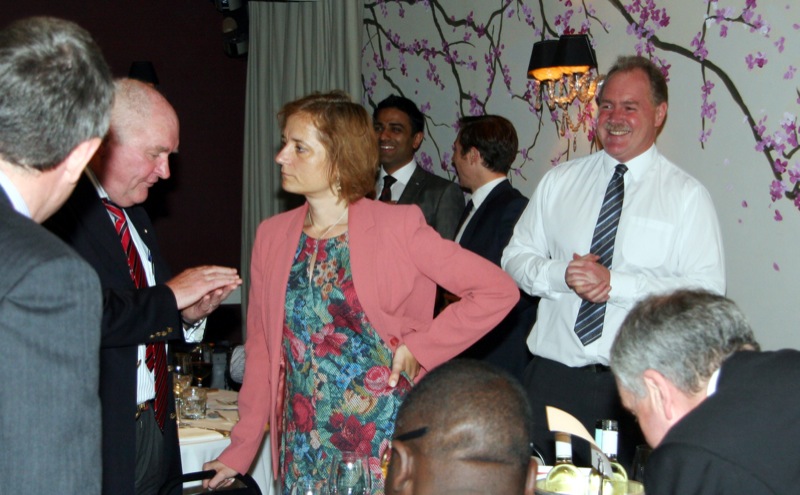 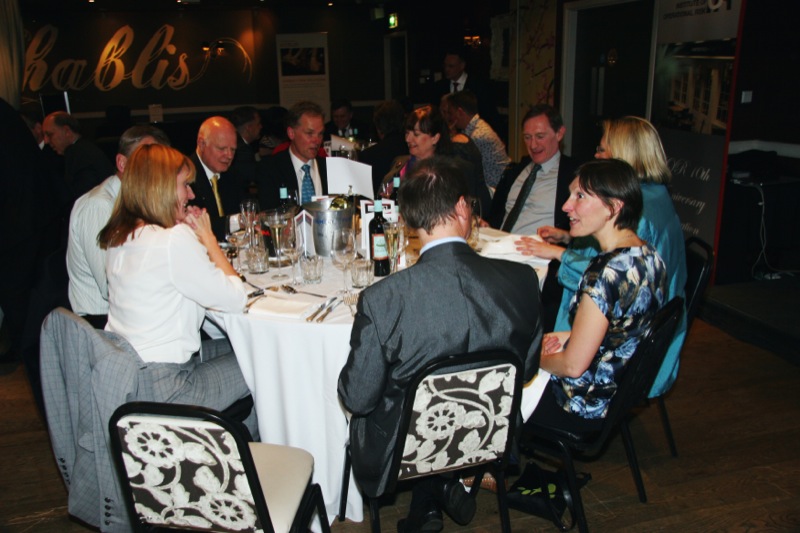 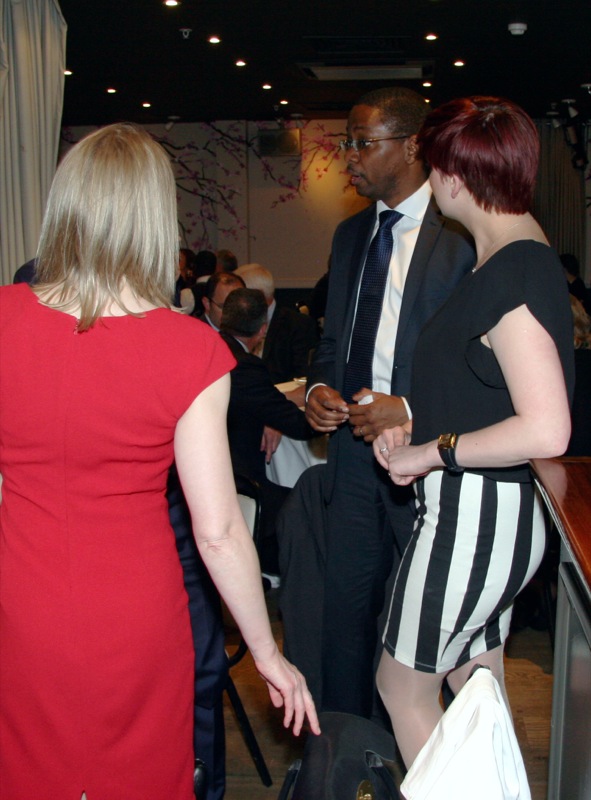 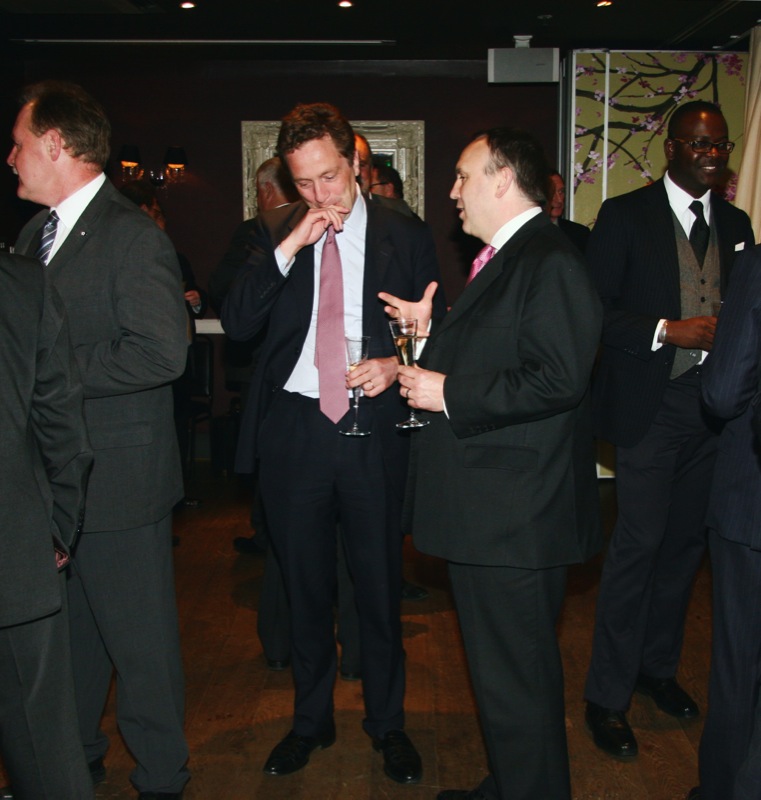 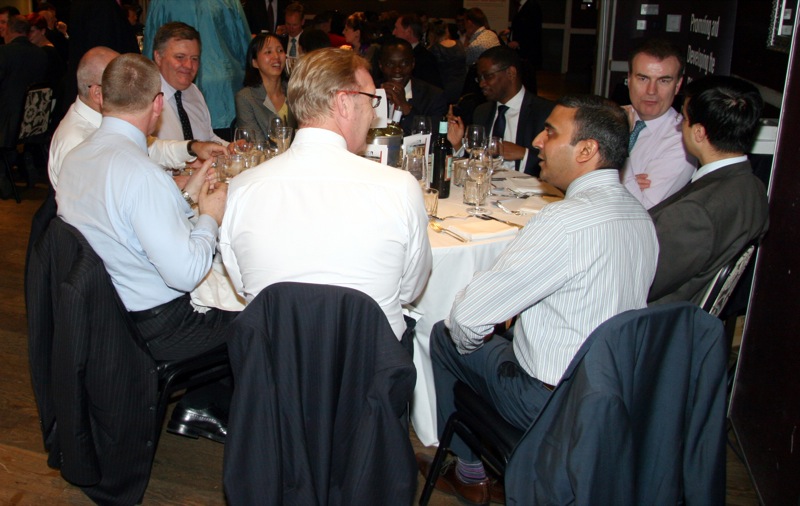 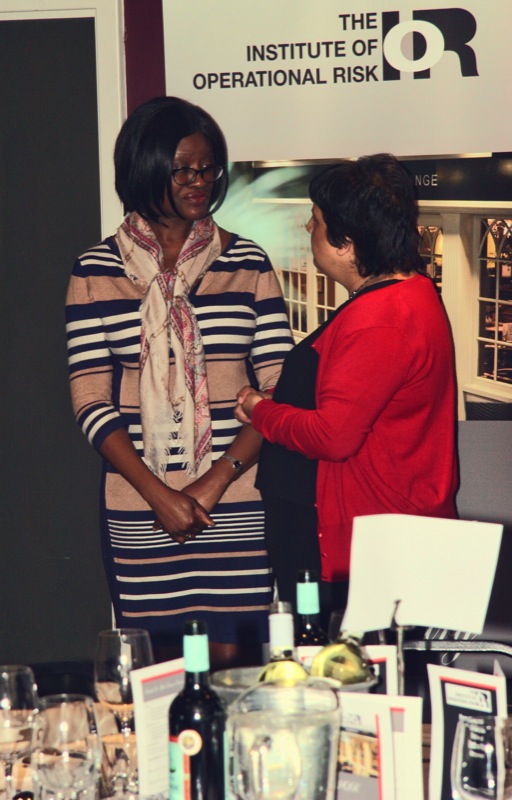 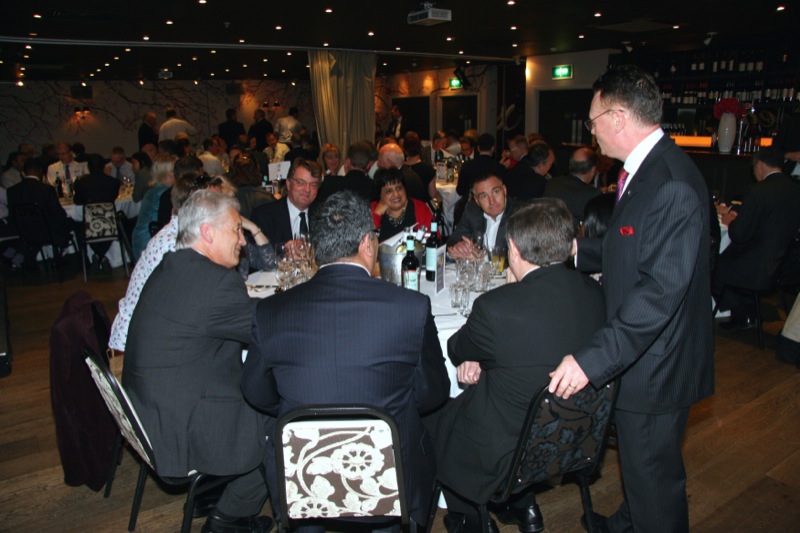 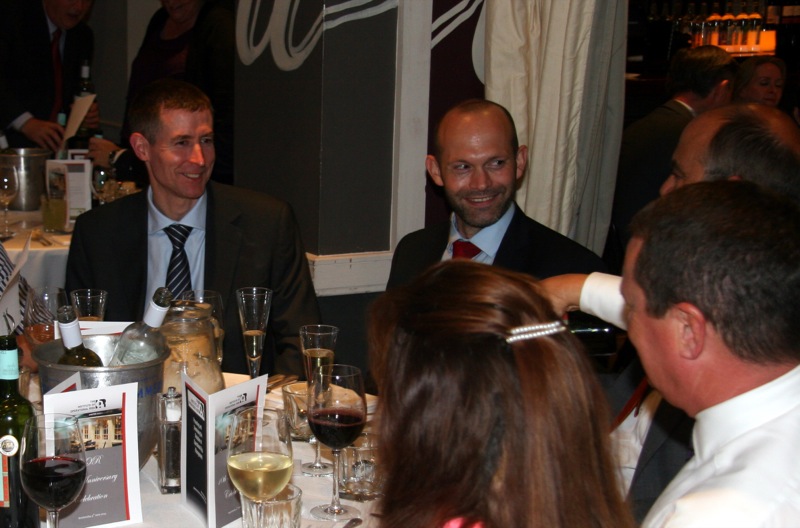 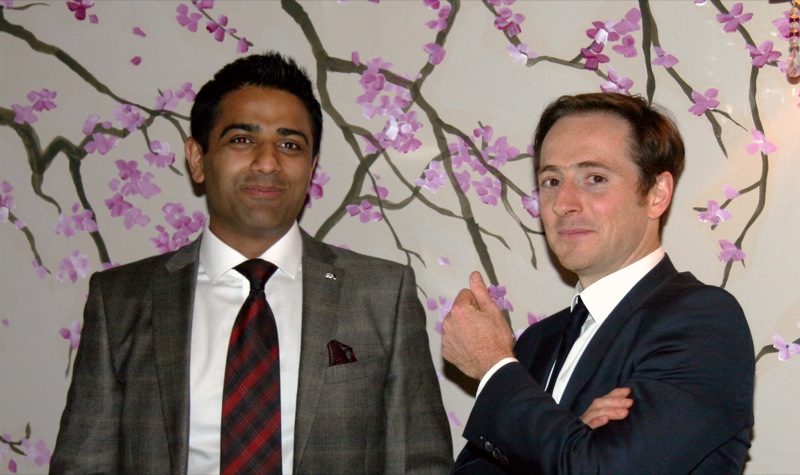 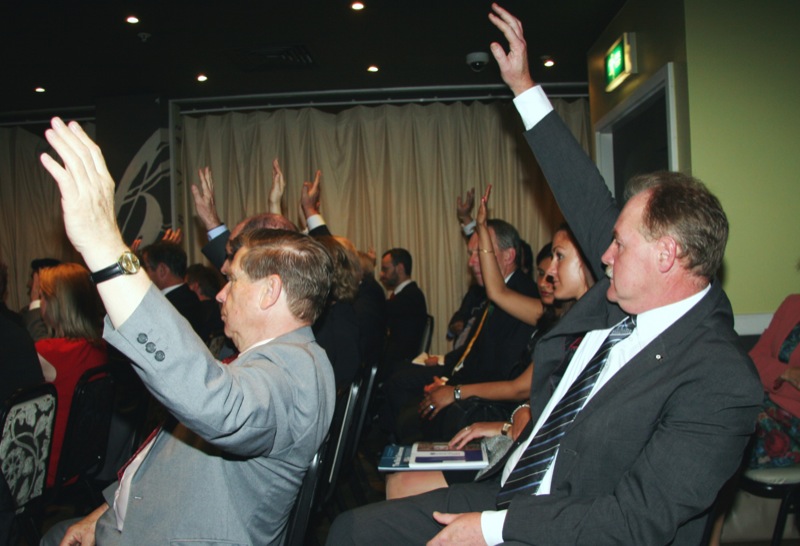 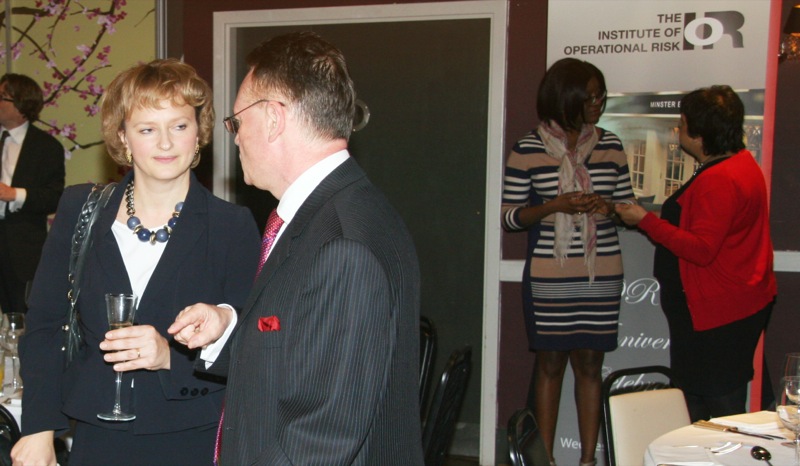 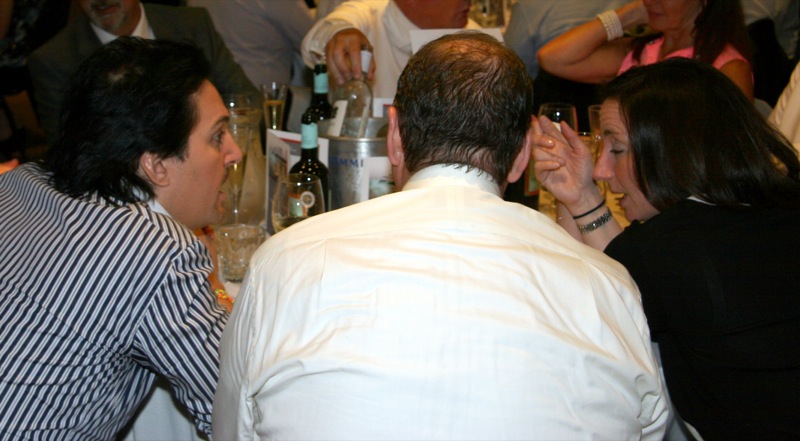 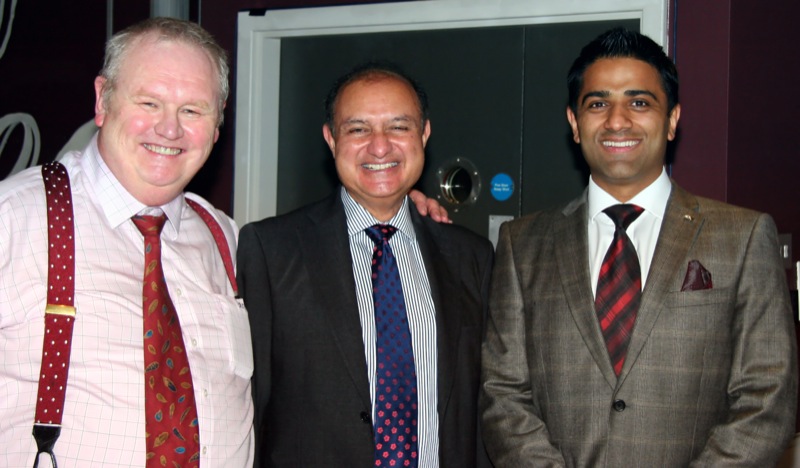 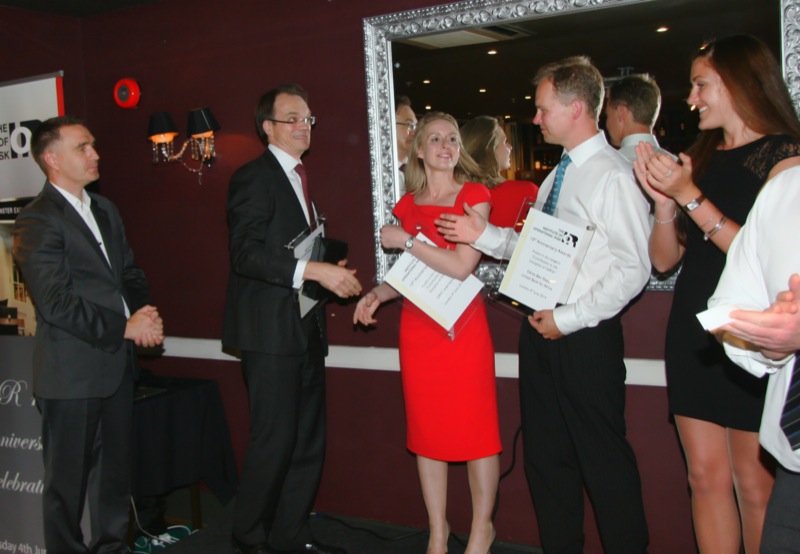 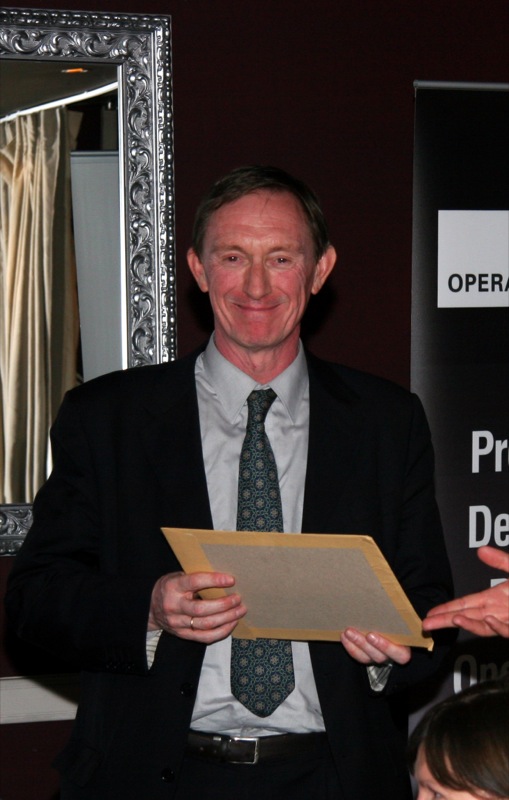 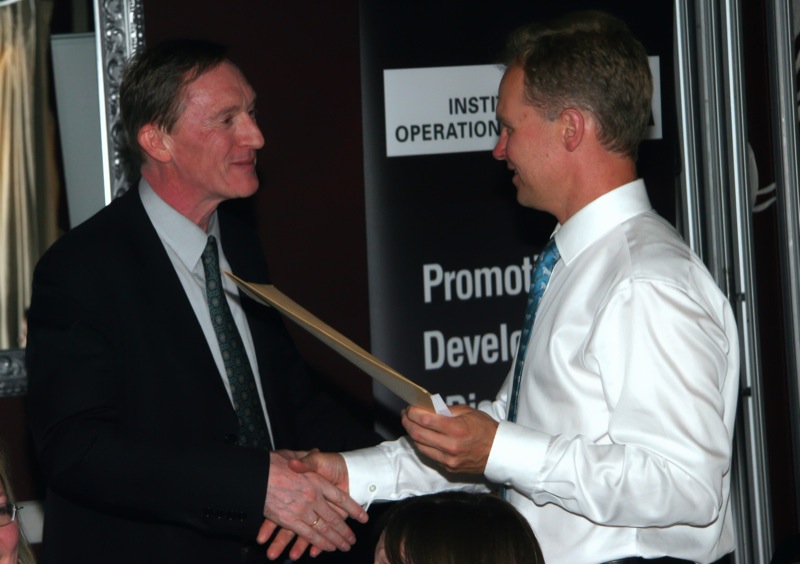 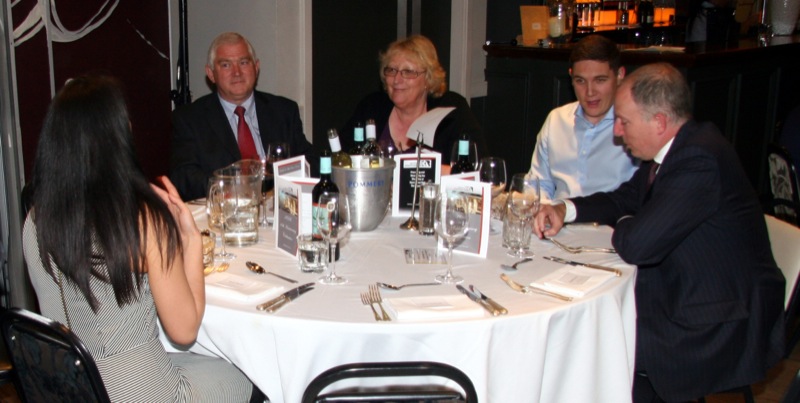 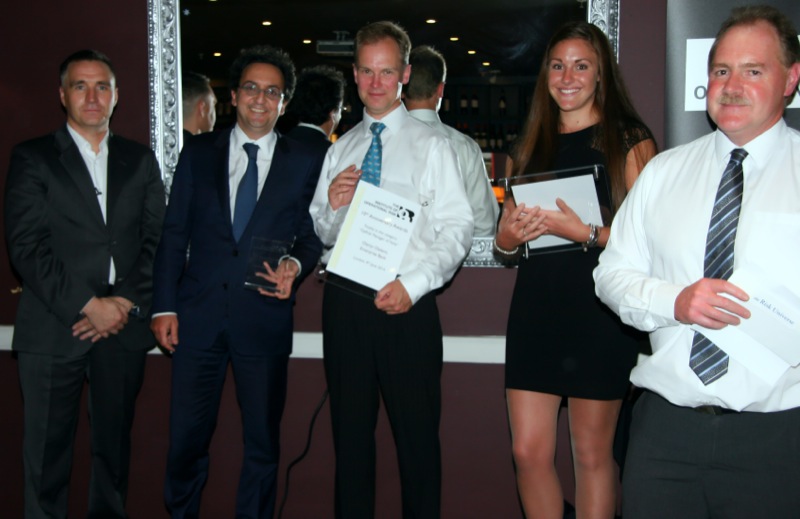 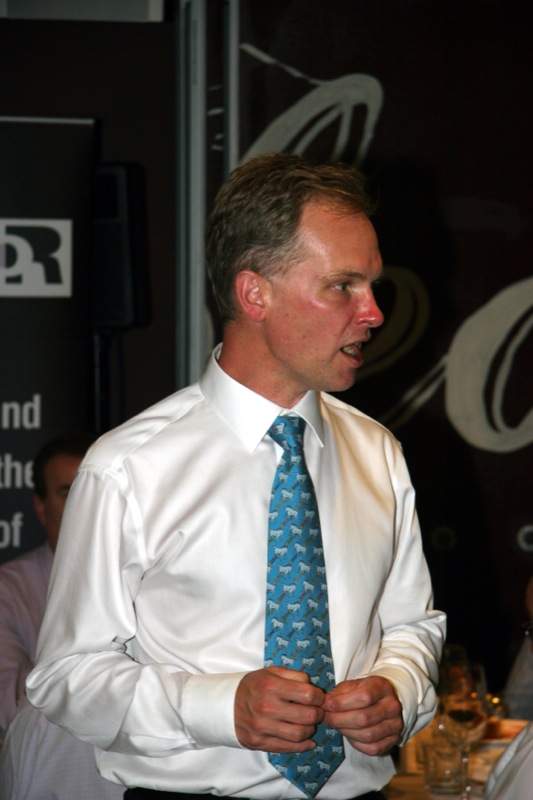 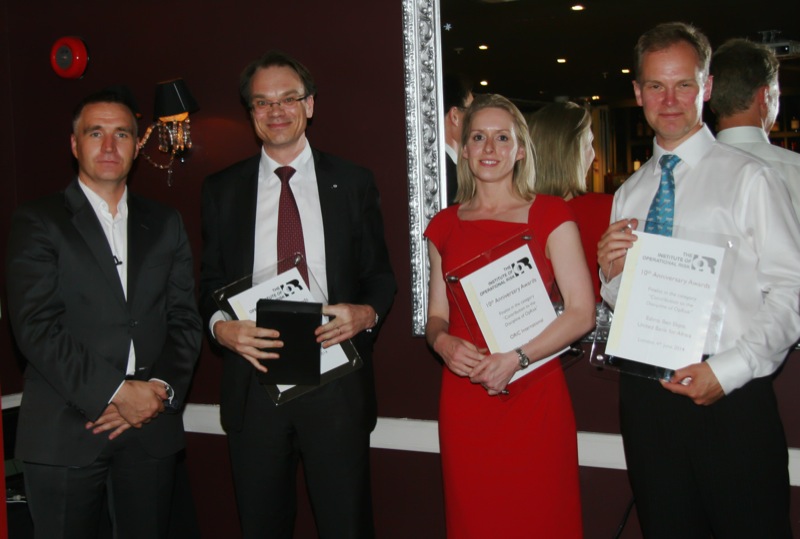 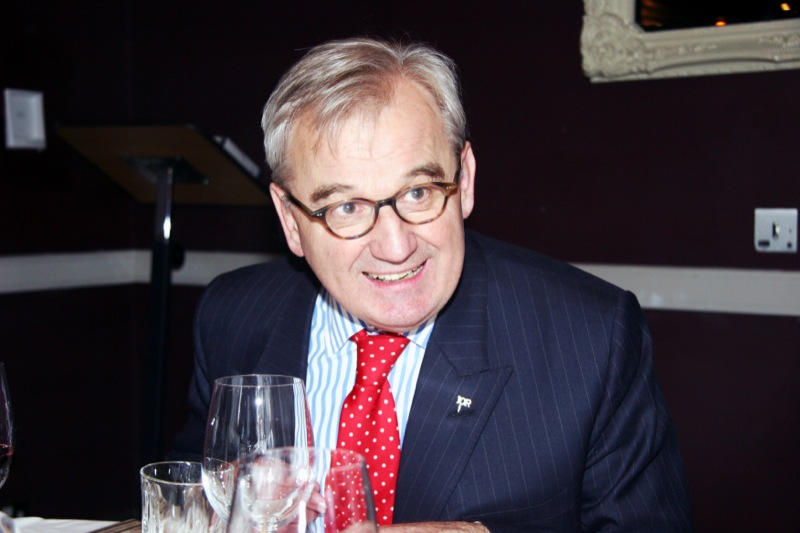 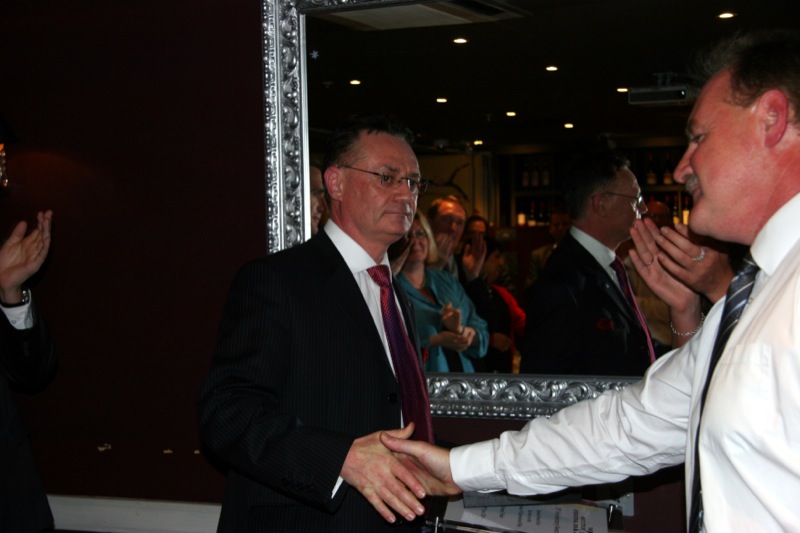 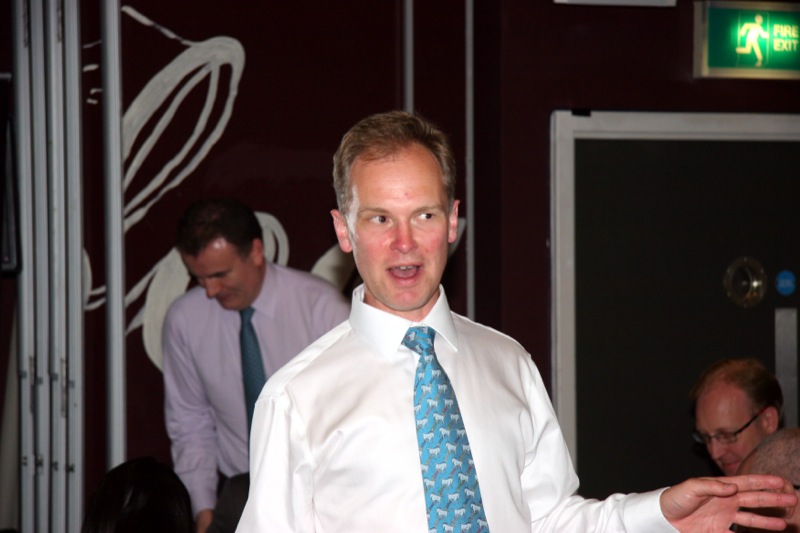 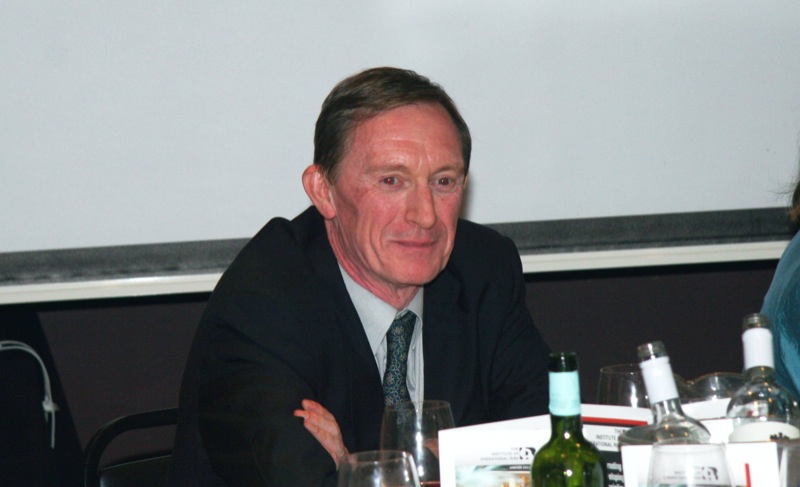