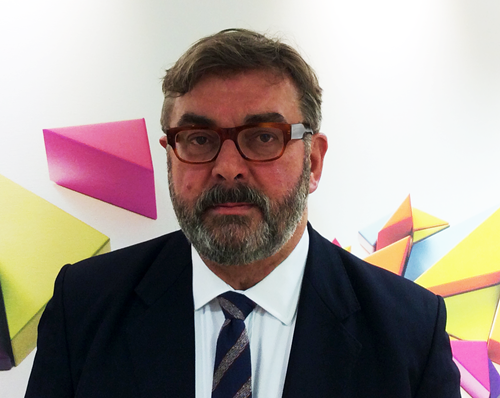 Ian is Chair of the Institute of Operational Risk. He began his career in the oil, gas and petrochemicals industries with BP, Shell and ICI and has also worked in local and central government. Before joining IRM he held roles as Chief Executive of the Gangmaster Licensing Authority, a law enforcement agency, and as Managing Director at the Centre for Rail Skills.

In addition to his executive roles, Ian is Chairman of OSHCR, a national Health & Safety body, having previously been Chairman of JTL, one of the largest providers of apprenticeships in England, SummitSkills in the construction industry and TrustMark, an accreditation body in the domestic construction sector.

He was a trustee at the voluntary sector organisations, Groundwork and London Play and is a school governor at The Priory Belvoir Academy in Leicestershire.

He holds a PhD from Bristol University and an MBA from Warwick Business School.

Have you heard about the new Operational Risk Certification from the IOR?
Click here to find out more...

©2021 The Institute of Operational Risk. All Rights reserved Site designed and powered by Eko UK Limited